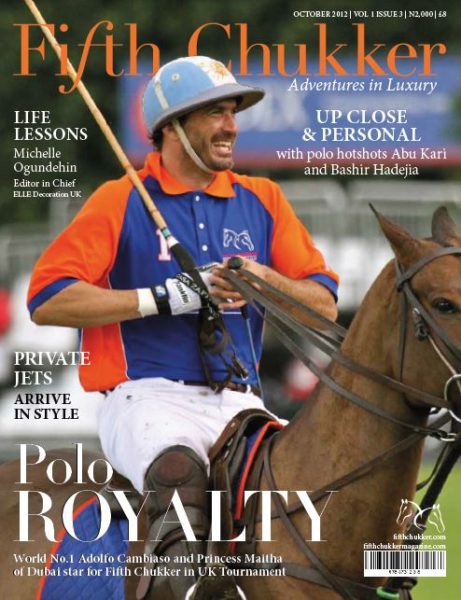 Twelve months ago, the inaugural edition of this magazine celebrated the first ten years of the Fifth Chukker Club’s history. A year on, “the first eleven years” may not have quite the same ring to it, but it has still been a year to remember. The Club goes from strength to strength and is now firmly established as the internationally best-known polo club in Nigeria. We have again hosted top-class tournaments such the African Masters Patrons Cup and the Access Bank UNICEF Charity Shield, attracting the world’s best players. And this year, Fifth Chukker travelled to the UK to participate in the Access Bank Day in London – where Adolfo Cambiaso, the world’s no. 1, and HH Sheika Maitha Al Maktoum played for us. It doesn’t get much better than that. 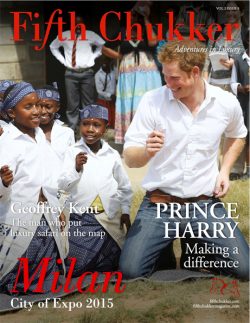 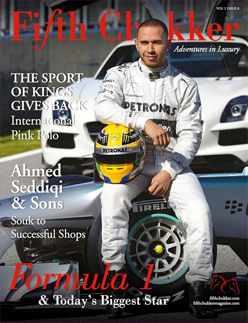 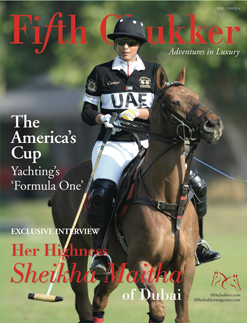 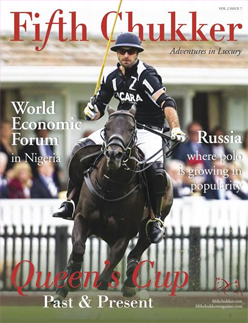 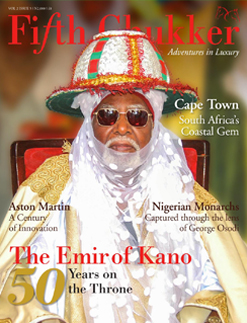 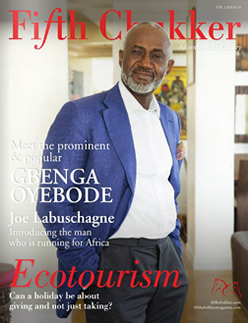 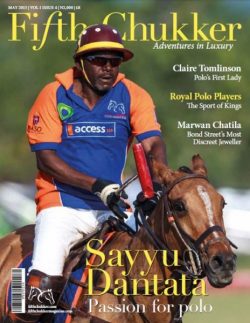 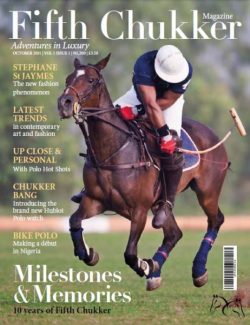 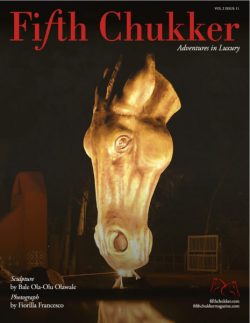 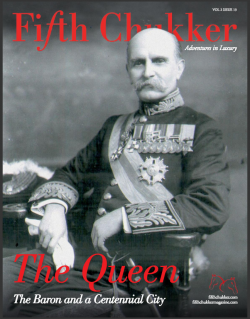 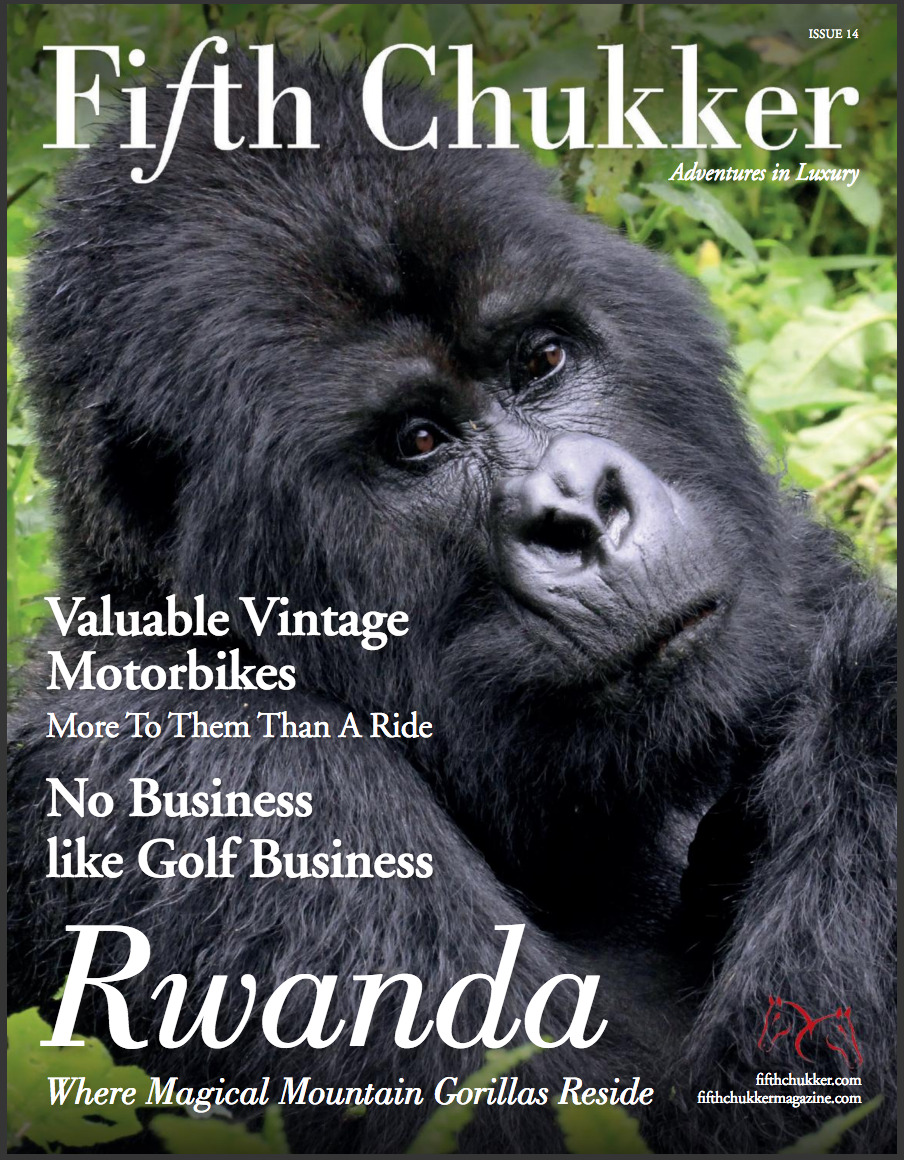 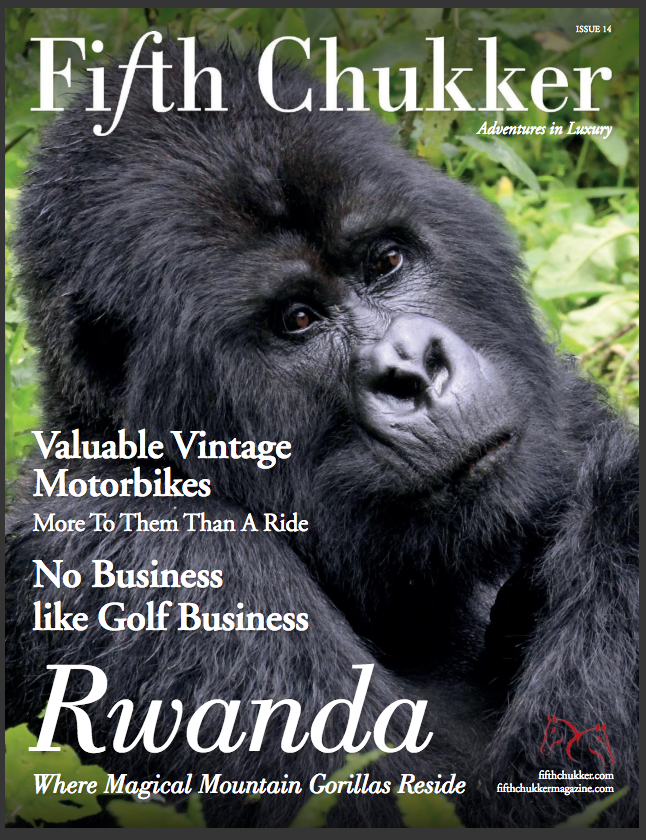 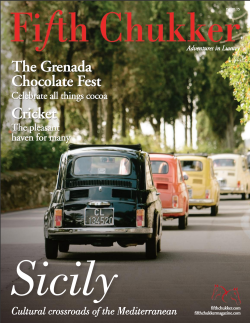 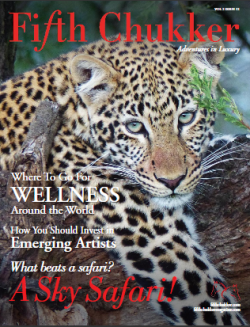